It had been 30 years since I had step foot back on my homeland of Guyana. Many people may not know where Guyana is, often confusing it with Ghana in Africa, when I mention the name. Guyana is the only English-speaking country in South America and it borders Venezuela, Suriname, and Brazil. It is below sea level so there are no beaches, just 80% of untouched rainforest.

After stepping off that 5.5 hour flight, I was curious to see and discover my heritage and culture. My parents and grand parents had talked of what Guyana use to be but because of political reasons they migrated to America for a better life. Growing up in Queens, little subcultures were only glimpses of what Guyana really was; a country of 6 different races mixed all together through their food, music, and people.

Walking the chaotic streets surrounding Starbroek Market, with horns continuously blowing and aggressive vendors pitching their products, you see beautiful exotic brown people hustling for a dollar. Even though it can all be confusing and hectic, it still gives a visitor an idea of what everyday life was for the common working folk. It showed the state of poverty of the country but it also showed the inner hustle of the average person to put food on their family’s table. No one seemed unhappy, they had just adjusted to the circumstances. 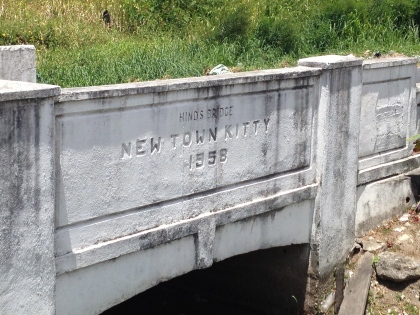 Next stop was the house I grew up in New Town, which is a neighborhood in Georgetown, Guyana. It didn’t jog many memories but it definitely touched a nerve because remnants of my family were still present in the neighborhood, like a bridge named after my great-uncle, Cecil Hinds. I was proud that we were still a part of Georgetown even though many years have passed.

We then decided to tap into our adventurous side and go to the rainforest. There is beautiful resort called Arrow Point which is located in the “interior” of Guyana. It is run by the native Amerindians in the area and you are able to partake in kayaking, cycling, fishing and swimming in the creek. 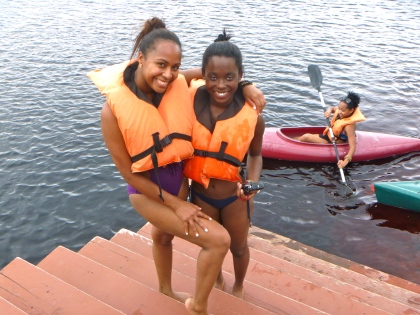 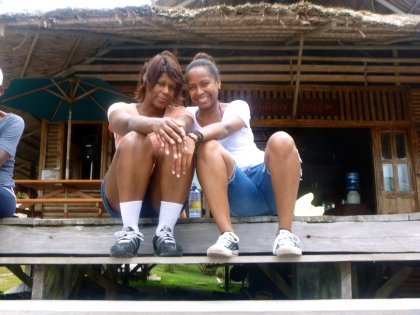 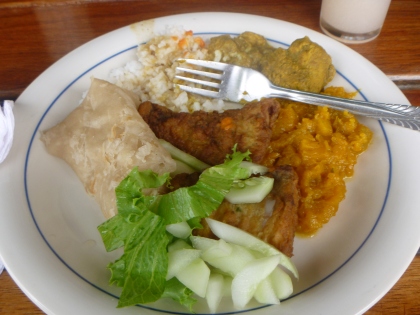 Being at Arrow Point was definitely a highlight of my homecoming. The guides, the service, and experience was a starch contrast to the bustling city. It was serene and the best place for anyone who is a nature lover. 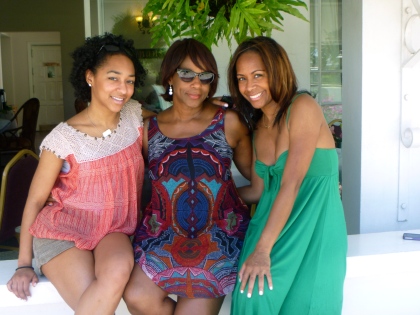 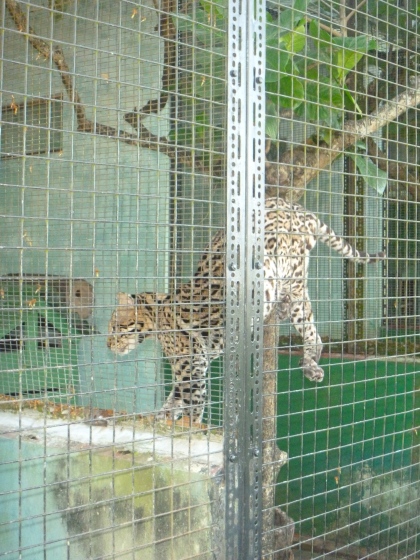 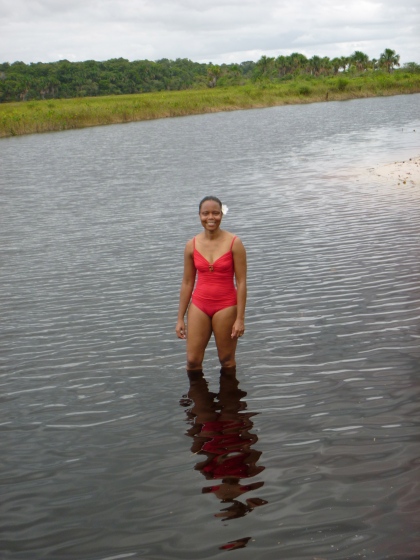 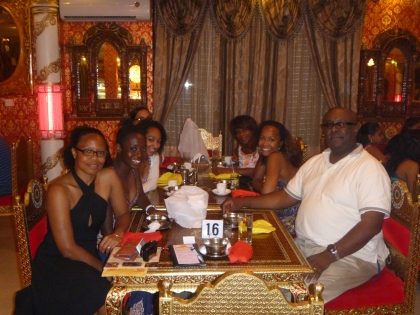 A week was definitely not enough time to take in all the culture, food, and towns of Guyana, but it was just enough for the moment. It allowed  me to better understand my mother, my father, my great-grandmother, and my upbringing. There were certain values and morals that were instilled in me which has conflicted sometimes with society. I still carry those with me and now understand the place it derived. I understand why my parents left and why it was important for them to want to provide more for their one daughter at that time. Guyana has changed because of politics and other derivatives but it is still a place of beautiful people with a rich culture. I was happy I was able to take the journey to appreciate my family history and see pieces of me still very much part of Guyana.

2 thoughts on “My Homecoming….”